Skip to content
Lofty Kingdom is an Android and iOS game produced by Efficiency Lab.

The princess is missing, the king has placed you in charge, and the only way you’re going to manage the kingdom is by putting on your detective hat and getting to work. There’s a mystery here, but you won’t make it far without the economic acumen needed to run a kingdom.

Oh yes, and you’re a witch. 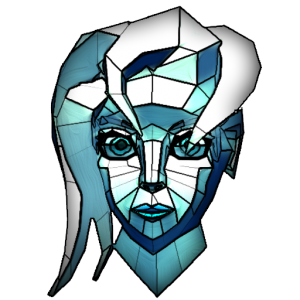 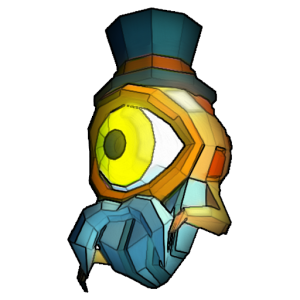 Lofty Kingdom was a game published using Unity 2018. We had a 2 person developer team, and my responsibilities were related to the design and visual sides of the game. I created and implemented all 3D and 2D assets. 3D assets were created in Maya, while 2D assets were created in Unity. I performed scene and asset management in Unity, wrote the game’s plot, tutorial, etc., and co-designed the gameplay.